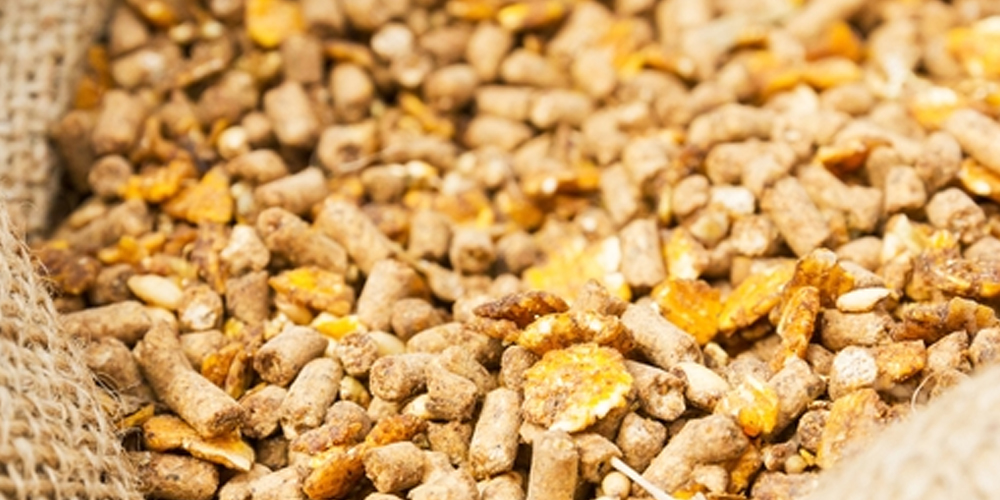 26 Feb Detection of antibiotic residues in feed: from farm to fork

Posted at 07:38h in Antibiotic Residues by Pedro Razquin

The use of antibiotics with therapeutical or prophylactical purposes is a common practice in livestock. These antimicrobials are often administered to food animals through medicated feedingstuffs.

Medicated feedingstuffs may be defined as mixtures of veterinary medicinal products and feed intended to be fed to animals because of their therapeutic or preventive features. Antimicrobial products that are part of medicated feedingstuffs must have been authorised for the animal species which the feed is administrated to and must also be included in Council Regulation 2377/90.

Medicated feedingstuffs usually contain high antimicrobial concentrations but it depends on the intended aim and physiological-health state of the animals. Common concentrations (mg/Kg of feed) of active substances in medicated feeds range between 50 and several thousands.

Why is detection of antibiotic residues in feed interesting?

A number of factors might play a role in the unintentional contamination of negative feeds with antibiotics (human error, improper production, handling and storage practices). As a consequence, small amounts of medicated feedingstuff may be left in production line or storage tanks and lead to a cross-contamination of next batches of negative feed.

Risks of unintentional presence of antimicrobials in feedingstuffs

Several potential risks arise from cross-contamination of negative feeds, both to animals and to consumers:

Methods for detection of antibiotic residues in feed.

Different analytical procedures can be chosen to detect antibiotic residues in feed. Since antimicrobials do not share a common chemical structure, it would be advisable to use screening methods if the antimicrobials to be detected are not known. Screening methods are –generally- microbiological tests that allow the analysis of many samples with a single assay. These tests are relatively cheap and and they have a broad spectrum of sensitivity. They are usually easy-to-perform and economical tests capable of distinguish positive samples (samples that may contain antimicrobial residues levels above limits of detection (LOD) of the test). In a second step, more specific methods (immunological and chromatographic methods, mass spectrometry) might be performed with positive screening samples for identification and quantification of the antimicrobial residue. 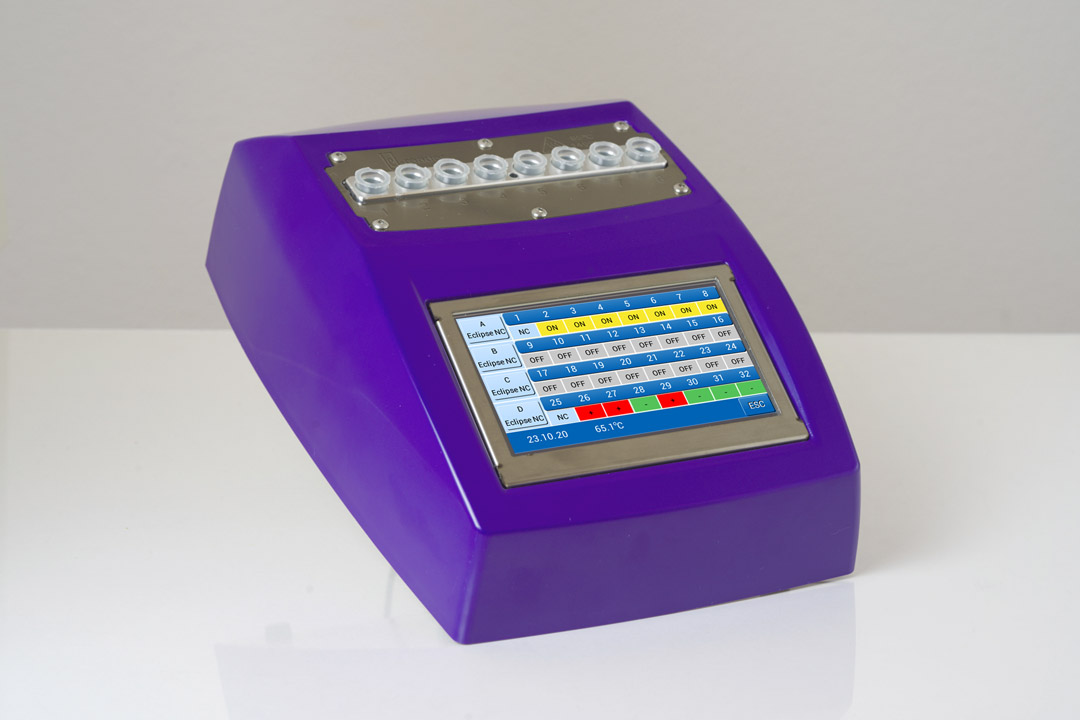 er 2.0 and e-Reader: an innovative tool for antibiotic detection in feedingstuffs

Explorer 2.0 is a qualitative test for the detection of inhibitory substances in several matrices and foods (raw meat, kidney, liver, feed and eggs). The test is based on the inhibition of microbial growth and can discriminate samples containing antimicrobial residues above LOD. The use of e-Reader coupled to Explorer 2.0 allows the integration of incubation and reading since the device will stop the assay in the most suitable moment to assure the best test sensitivity performance. Moreover, e-Reader will interpret assay results in an objective manner and store the data, guaranteeing system traceability.