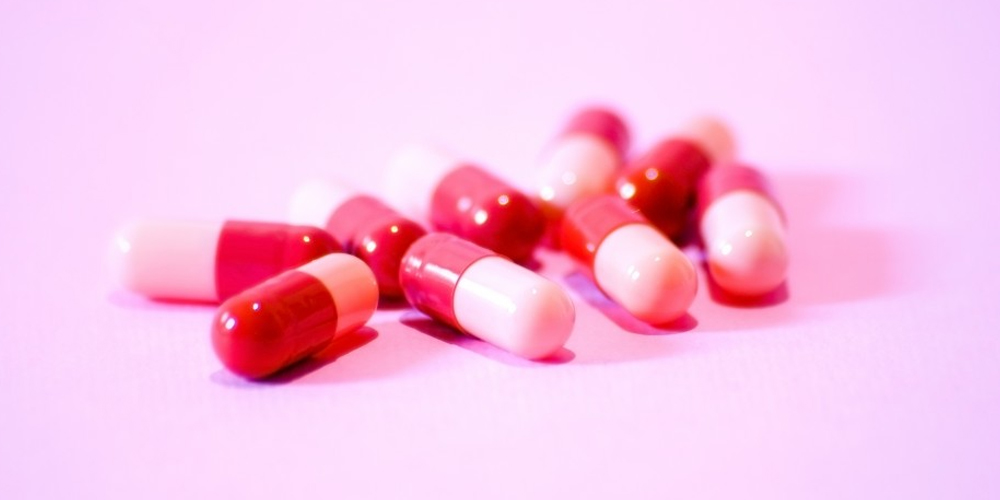 18 Feb Antibiotics in food: responsibility of all

Posted at 08:40h in Antibiotic Residues by Pedro Razquin

Bacterial infections have been controlled for decades thanks to the efficiency of antibiotics. Now different sectors are warning about the necessity of an appropriate use of these drugs in order to preserve its unrivaled capacity

The first studies using sulfonamides to treat infectious diseases began in the early 20th century. In just a few decades these drugs together with penicillin G help to decrease the rate of mortality caused by infections.

These drugs have not only been were used in humans, but animals. In the forties and fifties, antibiotics began to be applied in veterinary medicine. Initially animals were treated to cure bacterial diseases or for prophylaxis in healthy animals. But, years later sub-therapeutic doses were discovered as growth promoters in production systems.

In parallel with the increasing use of antibiotics, the scientists’ concern about the appearance of antibiotic resistances in bacteria was also growing. Antimicrobial growth promoters in feed were freely available without prescription while the use of antibiotic as therapy was restricted. In 1969, the Swann Committee recommended severe restrictions on antimicrobials in feed; only allowing those with no application as therapeutic agents in humans or animals, among others (Edqvist y Pedersen, 2000). Today, annual figure of deaths due to multiresistant bacteria infection in Europe is 25.000 people (OCU, 2013) and in USA, 23.000 people (CDC-USA, 2013).

The sanitary authorities have become aware of this serious problem and therefore since 2006, the use of antimicrobials as growth promoter is forbidden in the European Union. However, this practice is still authorized in countries such as USA, where the 75% of commercialize antibiotics are for veterinary treatment; and China, where this figure reaches 50%. In addition, the World Health Organization (WHO) considers this problem among the three more serious health risks. The European Union began an ambitious plan in 2011, “Action plan against the rising threats from Antimicrobial Resistance”, than includes the appropriately use of antimicrobials in humans and animals and the improving monitoring and surveillance in human and animal medicine.

Citizens are also active part in the resolution of this problem. We should make a responsible use of antimicrobials: only to take them when are prescribed and to observe time and dose treatment. But in addition we also can demand to comply with the rules and force the industry to take more restrictive measures in the use and control of antibiotics. This is happening in USA where consumers require meat without antibiotics and as a consequence, companies and restaurants offer food produced in a responsible manner.

The antibiotics control in food has been legislated for years (nº 37/2010). Milk, meat, or fish must comply with legal levels for different antibiotics before being placed in the market. Dairy companies have a long history in antibiotic monitoring whereas in other food sectors the number of analysis is low. Nowadays, farmers, food processors and retailers could easily apply the available analytical tools to ensure that antibiotics are below the legal levels in our food. Just by using these rapid, simple and efficient methods food safety can be assured.