Home > Knowledge Center > Allergens > Are the analytical methods for the detection of allergens in food adequate to verify the reference doses based on clinical risk ? 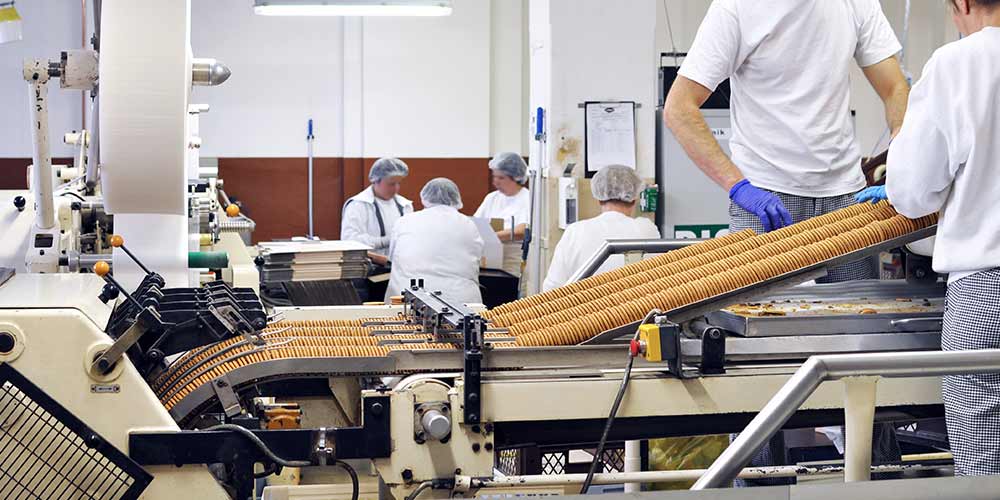 19 Feb Are the analytical methods for the detection of allergens in food adequate to verify the reference doses based on clinical risk ?

Posted at 09:21h in Allergens by Luis Mata

A study published a few months ago (Holzhauser T. et al, 2020) investigated the correspondence between the detection limits of various methodologies used to analyse allergens in food (immunoassays, PCR and MS) and the established reference doses in the VITAL 2.0 programme for 4 serving sizes (5, 50, 250 and 500 grams). Remember that the VITAL (Voluntary Incidental Trace Allergen Labelling) programme aims to offer food manufacturers a risk analysis-based methodology to avoid the unnecessary and abusive use of preventive labelling, and thus offering more adequate information to consumers. The VITAL programme reference doses are based on clinical evidence to protect between 95% and 99% of the allergen-sensitive population.

This study, however, did not use the latest reference dose update, VITAL 3.0, which includes more allergens and revises the doses and action levels for the others, as more information became available and the protocol for estimating doses improved.

The information obtained by the authors in the article is expressed as mg/kg of total protein of the specific allergenic ingredient, which is how the action levels are expressed in the VITAL programme for the clinical reference doses.

Within each family of methods, however, there may be differences due to various factors, such as recovery of the target molecules from complex and/or highly processed matrices. The graphs show that overall immunochemical methods (red circles) have the best detection levels and can be used even with the action levels for the largest serving sizes (250 and 500 grams), where the concentration to be detected has to be lower. For allergens, peanuts are detected at similar levels in all 3 methodologies. For soybeans and hazelnuts, immunochemical methods offer the best performance; while PCR-based molecular methods (blue circles) have insufficient detection limits for milk and eggs.

The ZEULAB kit detection limits for the VITAL 3.0 action levels: The reference or action levels of the new VITAL 3.0 programme revision for various allergens were previously explained in a LinkedIn article using a mean portion of 100 g of food (Mata L., 2019) as an example. The following table compares the action levels for 2 serving sizes (100 and 200 grams) with respect to PROTEON Express, the ZEULAB rapid kit detection limits, to check how the rapid tests are adapted to these situations:

Detection limits and action levels are expressed in mg/kg or ppm. The detection limits are established as the lowest dose that gives a positive result in over 95% of repetitions. Therefore, lower levels of the allergen could also give a positive test result.
*For gluten, the legislation establishes a limit of 20 ppm, regardless of the portion of food to be consumed.
** The reference dose (ED) for almonds has not been established, so the one for hazelnuts is used.

As mentioned in the previous section, to compare the suitability of the detection methods, it is very important to specify a concentration unit for the allergen: in this case, mg/kg (ppm), for total protein of the specific allergenic ingredient. This is because the method detection limits are often represented in other units which can transmit inaccurate information and lead to erroneous interpretations.

To establish the maximum concentration of the allergen that can be admitted in a prepared food, we have to take into account the size of the portion that can reasonably be consumed by an individual, which depends on each product. The table includes the allergen concentrations for 100 and 200 gram rations of food as an example. However, in some cases, the servings consumed may be higher or lower and action levels must therefore be modified. For example, if we consume a glass of soy drink, a reasonable serving may be 200 g and the action level for the presence of milk protein would be 1 ppm; while, in the case of a sauce, a serving of 50 g could be reasonable and the action level for the same allergen would be 4 ppm.