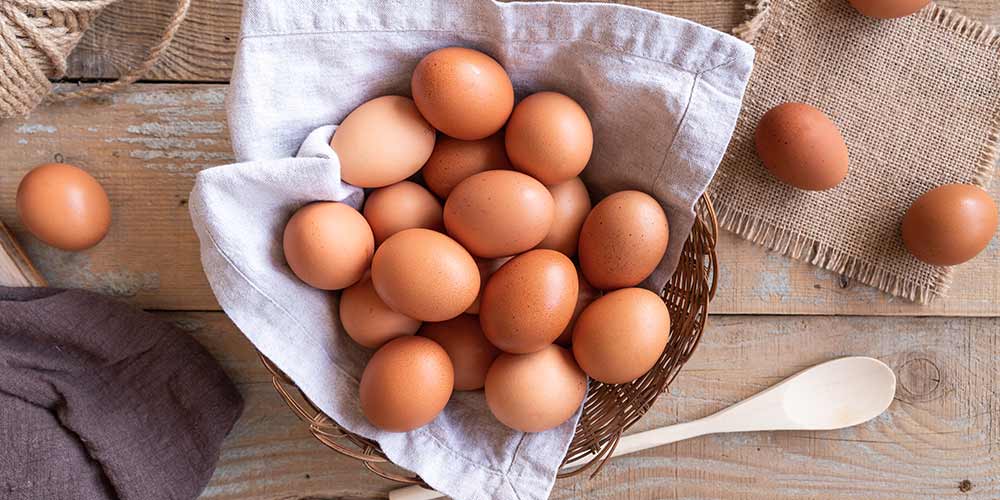 Posted at 08:51h in Allergens by Pedro Razquin

Food allergy involves adverse reaction of immunity system to determined foods (mostly proteins). Food allergies represent an important health problem affecting mainly children (6-8%). Symptoms can vary form mild (hives) to severe reactions such as anaphylaxis. The amount of food allergen that can trigger an allergic reaction is different in each patient and trace of allergens (little microgram) can be enough to induce a reaction. Hence, rigorous information about foods that contain allergens is very important to allow allergic people manage their diet.

Egg allergy is one of the most common in children, generally aged less than 5 years old. Egg is an ingredient widely used food industry to manufacture products such as tortillas, bread and bakery. Egg is not only added in food as a basic ingredient, but also as additive or supplementary condiment. Moreover, white egg is used as clarification agent in wine industry. Altogether, egg can be a hidden allergen and it can be present in a non declared way in food. According to European legislation (Annex II of Regulation (EU) 1169/2011) egg and thereof require mandatory mention in food labels. In order to claim correct information label in food, it is important to perform assays to verify egg presence/absence in food, especially when egg is used as additive. Moreover, analytical controls are needed to verify measures to avoid cross contamination in facilities where food manufacturing is realized with and without egg.

ZEULAB releases a new ELISA Sandwich test to detect egg, “PROTEON Ovalbumin”, in an effort to offer analytical tools to the food sector in this issue. Ovalbumin is the major protein in white egg (54%) and together ovomucoid, lysozyme and ovotransferrin are the main allergens in egg. «PROTEON Ovalbumin» allows quantifying egg quantity in whole egg powder ppm in an accurate way. This test is available for a wide range of matrix in sectors such as bakery and wine industry. Besides, ZEULAB has improved “PROTEON Ovomucoid”. Ovomucoid is a heat stable glycoprotein that represents 11% of white egg proteins. So this ELISA Sandwich is designed to detect egg in food matrix treated at high temperatures where proteins could be denaturalized. Both tests are available in 48 and 96 well plate format and results are traceable with the NIST 8445 reference material.