Posted at 11:49h in RSC by Santiago Mendoza

Zeulab has carried out a CSR campaign with the Vicente Ferrer Foundation during 2017. The campaign consisted in assigning 1€ to the Foundation for each Explorer kit sold in the last year. The entire amount was donated for improving the education quality in India, for children with cerebral palsy in Kuderu (the Foundation’s Centre in India). 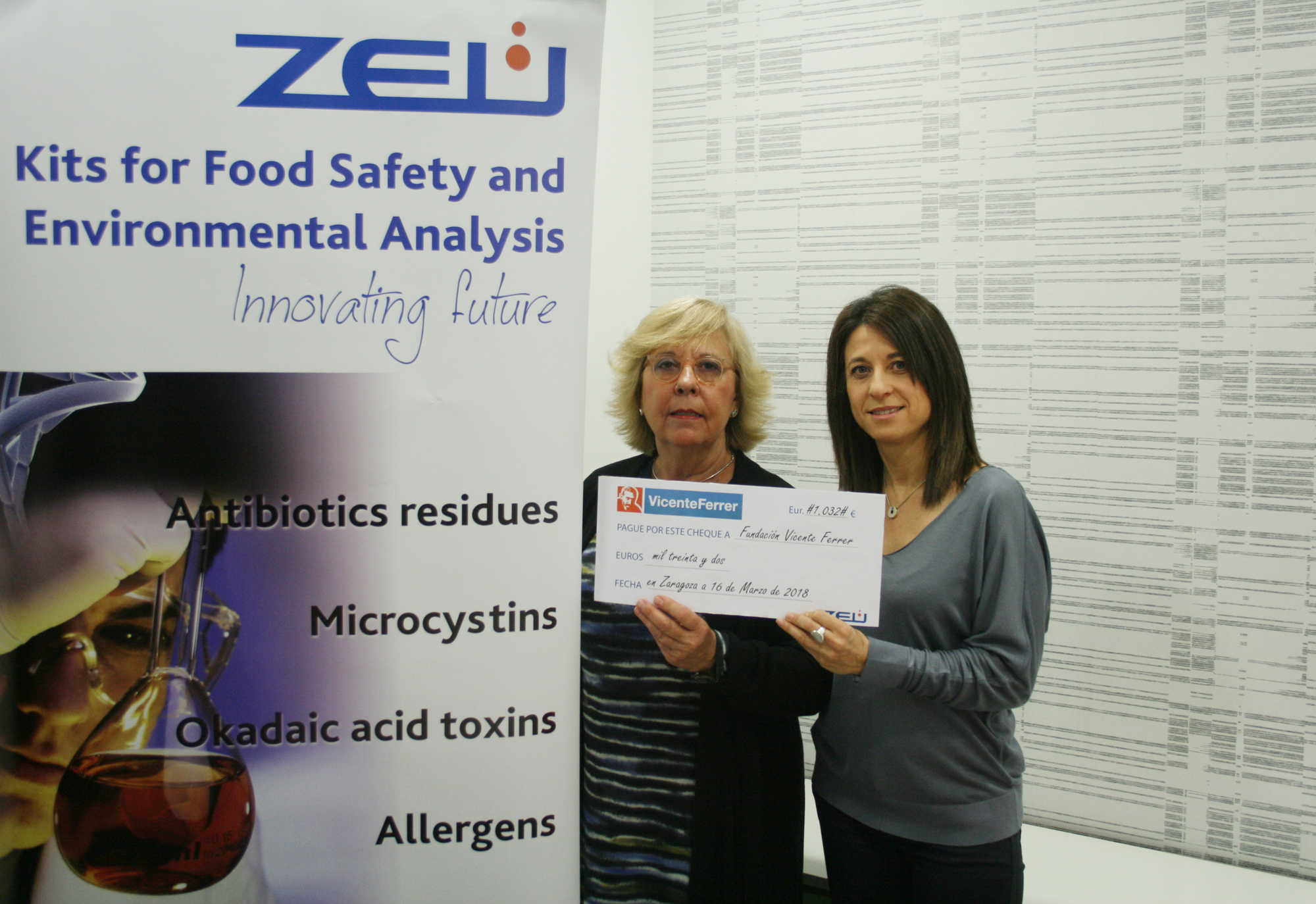 Thank you to all our customers, partners and everybody who has helped with this campaign. In addition, we want to invite everybody to collaborate with Zeulab in future solidary campaigns.

If you are interested in giving a donation, supporting or collaborating with the Vicente Ferrer Foundation, please visit their webpage.

Marketing Manager at Zeulab. Passionate about marketing and communication.